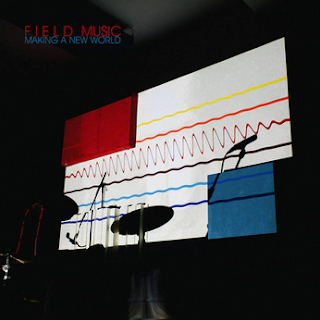 It seems par for the course, a mere two days before the end of the year, to stumble upon an album that its creators deemed “accidental” and was released within the first 10 days of 2020. But a curiosity for the band’s current status was the catalyst and so…well, that’s the kind of year it’s been.

Inspired by World War I and how its consequences affect history in diverse ways a century later, the music for Field Music’s seventh album was originally commissioned for a museum exhibit, hence the “accidental” aspect of it. And while their angular art pop (think of XTC circa Black Sea recording Apple Venus) is still present, the necessity of expressing the range of the source material means this collection of tunes expands their sound into other musical realms and might not be the best introduction to this band. (It can seem at times more like a soundtrack and less like an album.)

But it’s a satisfying listen, regardless.

Too Much and Not Enough 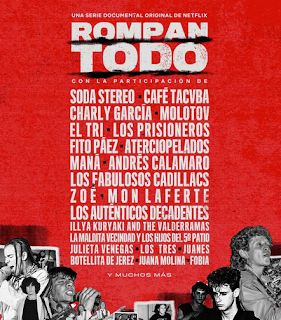 BREAK IT ALL:
The History of Rock in Latin America
[Netflix-2020]

Tracing the roots of rock and roll in the ñ world is a topic that’s important to me, so within a day of its December 16th release date I ended up binge-watching this entire six episode documentary mini series. Noted Argentinean musician/producer Gustavo Santaolalla is among the series' executive producers, so I was expecting something solid despite my initial reservations with Santaolalla perhaps tilting the story too much on the side of his homeland, an assumption which I put aside early on as I let the story unfold. Unfortunately, not only was the trepidation from my gut instinct warranted but it went a bit further than I had expected.

In a nutshell: certain aspects of the story are over-emphasized while other equally or even more pertinent elements were glossed over or left out altogether; important artists are represented by lesser songs from their catalogs (for instance: are “Persiana Americana”, “Ingrata”, “La Negra Tomasa” the songs that best capture the greatness of Soda Stereo, Café Tacuba and Caifanes, respectively?); despite its Argentine slant the series gives relatively little airtime to a giant like Luis Alberto Spinetta; and the exclusion of the Caribbean's rockers, including those from Venezuela (Sentimiento Muerto, Desorden Publico) and top, latter day Mexican acts like Jumbo and Zurdok while giving airtime to unknowns from Uruguay and rappers Calle 13 is a bit much, to say the least.

In the end, Break it All is entertaining and well-made but unnecessarily falls short where it should’ve soared. And that they had 6 hours to properly tell the story but couldn’t/didn’t is the most disappointing part of all.

Three Is A Magic Number 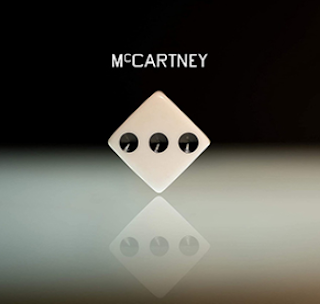 The backstory is already pretty much well known but here’s the recap: a byproduct of being on lockdown due to the pandemic of 2020, the man went into his studio to ostensibly work on some film music, took a side turn at some point and ended up with a full-length solo album. Obviously, it’s not his third but it follows in the footsteps of his two previous self-titled one-man-band albums, McCartney [Apple-1970] and McCartney II [Columbia-1980]. Unlike those two, which came on the heels of a band breakup (the Fabs and Wings, respectively) and are strong statements about where he was artistically at those particular junctures, this one feels more like the circumstantial work it was meant to be. In other words, this group of songs comes across as what the artist would have assembled regardless of outside extenuating circumstances, making the relationship to the previous two a bit tenuous. (It would have not been a stretch to title this album Chaos and Creation in the Backyard Vol.2, after his mostly one-man-band record from 2005.)

That being said, some of the ramshackle magic of the 1970 record is present in the likes of “Long Tailed Winter Bird” and “Lavatory Lil”, as well as in the hypnotic if strangely arranged eight minute-long “Deep Deep Feeling”. Interestingly, while this is the most cohesive and polished of the self-titled trifecta and the songs greatly benefit from the man’s solid multi-instrumental prowess, there’s still a down-at-the-farm vibe to mostly acoustic tunes like “Pretty Boys”, “The Kiss of Venus” and even rocker “Slidin’”. (The latter sure to be a treat in a live setting with the powerful backing of his long-time band.)

At this late stage of the game Sir Paul has absolutely nothing to prove, of course. And the fact that he still cares about releasing new material at a regular pace in his late 70s is admirable in and of itself. But while III is not as startling as its predecessors were when released, it’s a worthy sequel that shares their honesty and a certain lack of guardedness, which gives this collection of tunes its own kind of charm.

Kings of the Castle 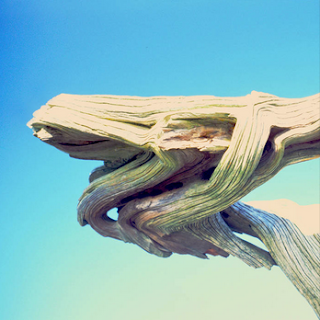 Album number three from this sans guitar instrumental trio is an epic, five track tour de force that balances power and nuance in a seamless manner. (Full disclosure: bassist Eric Adams is a colleague and dear friend.) With two tracks surpassing the 12-minute mark, consistency and invention are at a premium, and Adam’s Castle deliver in spades throughout. And in these dark times we could all use some daylight.
Definitely recommended for fans of Marco Benevento, Alan Parsons Project, Pink Floyd and Largo-era Brad Mehldau.

It's Greener On This Side 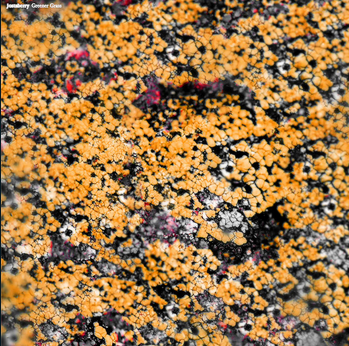 Jostaberry (the stage name of one Bruce Hamilton) is a one man wrecking ball out of the Pacific Northwest with designs on tearing down your preconceptions of what art/avant garde/prog rock is supposed to be.

On this debut album, Greener Grass—an almost hour-long worth of twists and unpredictable turns—an alluring and seductive piano part can segue seamlessly into a disconcerting but appealingly schizophrenic detour or a grinding assault with a catchy melody can leave you grinning in satisfying disbelief. That’s what this one’s all about.

Although certainly a lo-fi record whose charms are accentuated by the method used to preserve it, at times one can’t help but think what it could’ve sounded like if it had been recorded under more hi-fidelity circumstances. Regardless, the high-caliber quality of the songs themselves are the selling point here and the album delivers the goods in that department, without question.