A Blizzard, A True Fart 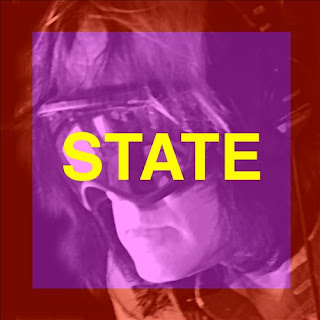 The ‘80s teen movie classic Better Off Dead features a scene in which John Cusack’s dad, in an effort to connect with his teenage son, is cluelessly employing severely outdated slang.
After failing miserably Dad only becomes aware of his folly when Cusack throws him a bone towards the end of their awkward conversation.
Listening to Todd Rundgren’s latest album is a close approximation.
Except Rundgren doesn't care. No, he does not.


You see, aside from the misfire of an approach that alternates between seemingly appealing to what Rundgren thinks is the type of pop electronica today’s youth salivates over; revisiting the lesser moments of his otherwise solid Liars album [Sanctuary-2004]; and what can only be described as the remnants of a discarded electronica record circa 1989, it's not that Rundgren has lost the plot. No. It's that he is gleefully digging a deeper hole each time out. (And let's not dwell on the bitter irony of a legendary producer making records that sound like cheesy demos.)

More and more—as the All Music Guide’s Stephen Thomas Erlewine once pointed out—it seem like the Runt has decided to apply the old Bill Cosby joke of “I brought you into this world, I can take you out” to the last couple of decades or so of his recording career. If indeed that is the case he’s sure on track. The rest of us, or whoever else is left paying attention to his new releases, need to get off, tho.